What Is A Flu Shot?

A flu shot is the seasonal influenza vaccine to help protect against flu viruses that research indicates will be most common during the upcoming season. New flu vaccines are developed twice a year because the influenza virus changes quickly. The seasonal flu shot should offer medium to high protection against that season’s flu and helps for a quicker recovery after one ends up catching the flu.

How Do You Prepare For A Flu Shot?

If you are uncomfortable around needles, it may help to discuss any concerns you may have about the flu shot with your doctor before getting it. Eating and drinking prior to getting your flu shot can help reduce potential risk of nausea, and eating sugar prior to the shot has been shown to help reduce the pain you feel while getting the injection.

Why Is A Flu Shot Performed?

Influenza is a potentially serious disease which could lead to hospitalization and possibly death. Flu, if it gets worse and enters the lungs, could lead to pneumonia. It’s important to recognize the symptoms of the flu and try and treat it before it gets worse.

Symptoms of influenza include: 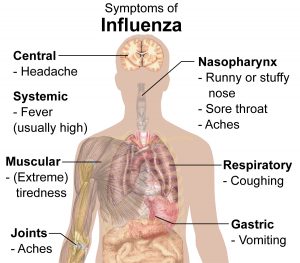 The flu vaccine has been proven to help prevent, reduce the symptoms, and recover quicker from the flu.

Who Should Get A Flu Vaccine?

The World Health Organization (WHO) and the U.S. Centers for Disease Control and Prevention (CDC) recommend seasonal flu shots for almost everyone over 6 months old, especially those deemed at high risk. These groups include pregnant women, the elderly, children between six months and five years of age, those with other health problems, and those who work in healthcare.

Who Should Not Get A Flu Vaccine?

Again, anyone over the age of 6 months old should get their seasonal flu vaccine. Those who should not get the vaccine include:

What Can You Expect During A Flu Shot?

Your physician will begin by reviewing all relevant information and addressing any questions or concerns you may have about the flu vaccine. Administering the shot itself takes almost no time and may cause brief pain or discomfort. Your doctor may ask you to wait at the office for another fifteen minutes or so in case there are any negative side effects.

Where Can I Get A Flu Shot Near Me? 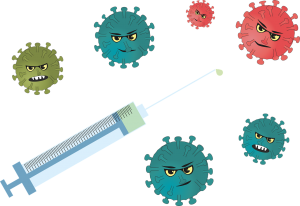 It is recommended that you see your primary care physician to get an examination and determine when would be the best time to get your flu shot. Medical Offices of Manhattan offers the vaccine in their Manhattan offices. Book an appointment today.

What Is The Followup And Recovery Like For A Flu Shot?

After receiving the flu vaccine, you may have residual soreness or bruising in the area where the shot was administered. If you find yourself suffering any long-term negative reactions or side effects to the vaccine, you should contact your doctor immediately.

What Are The Potential Risks For Getting A Flu Shot?

There are few serious risks of receiving the flu vaccine. Like other shots, the flu shot can result in some pain and discomfort, as well as temporary bruising or swelling in the area. It may cause anxiety or even fainting in some people with a fear of needles.

There is also a possibility that the vaccine may be ineffective – both the vaccine and the flu virus itself change from year to year, and in some cases the vaccine you receive will not be a match for the contemporary mutation of the virus. It also takes the flu vaccine around two weeks to take full effect, and you may still be vulnerable to the virus during this window.

A common myth holds that the flu vaccine may cause you to get the flu, but this is untrue. In some cases, a flu shot may have side effects similar to flu symptoms, such as aches and fever, but these symptoms should abate after a few days. Longer-term symptoms should be reported to your physician. In rare cases, a flu shot may cause a severe allergic reaction to one of its components. Symptoms of an allergic reaction include breathing problems, sore throat, weakness, irregular heartbeat, hives, or lightheadedness. These symptoms will usually appear within a few minutes to a few hours of receiving the shot and should be reported to a doctor immediately. 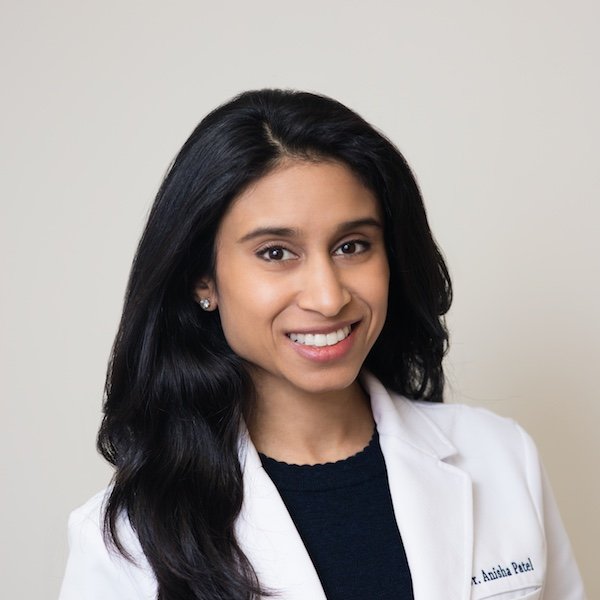 By: Medical Offices of Manhattan
Reviewed By: Anisha Patel, DO