Summer is a fantastic opportunity to get outside and spend some quality time in nature. Going camping or hiking is a great way to break out of your routine, relax, and get some exercise. However, many of the places you might be spending time outdoors have their own residents to watch out for: ticks. Finding one of these nasty little parasites stuck on you is never fun, and it could even mean you’re at risk of Lyme disease.

What is Lyme Disease​?

Lyme disease is the most common tick-borne illness in the United States and Europe. Lyme disease is caused by an infection with the bacteria, Borrelia burgdorferi, which is carried by deer ticks. The bacteria are transmitted when a tick bites a person.

Who can get Lyme disease?

Lyme disease can affect people of any age. People who spend time outdoors doing activities such as camping, hiking, golfing, or working or playing in grassy and wooded environments are at increased risk of exposure. The chances of being bitten by a deer tick are greater during times of the year when ticks are most active.

How is Lyme Disease Transmitted?

Transmission of Lyme Disease takes place through tick bites. Ticks are carried by mice and birds (during the larval and nymphal stages) and deer (in the adult stage). Ticks do not jump, hop, fly, or descend from trees.

What are the Symptoms of Lyme Disease?

Symptoms of Lyme disease can vary widely and may include a rash at the site of the tick bite, flu-like symptoms, arthritis, heart symptoms, and neurologic symptoms. Infection causes few or no symptoms in a small percentage of people.

Symptoms are caused by the body’s immune response to the bacteria and the inflammation that results; this inflammation may continue even after treatment. Symptoms vary depending on the phase of the disease. The three phases are early localized, early disseminated, and late Lyme disease.

How do you remove a tick?

Don’t panic if you find a tick attached to your skin. It’s important to remove it as soon as possible. If you don’t have one of several tick removal devices, a normal set of fine-tipped tweezers will work well.

How to remove a tick

See a doctor if a rash develops within several weeks of removing the tick. Make sure to tell the doctor about the bite, when it happened, and where you were when you think you may have got the tick bite.

What can I do to prevent Lyme Disease?

You can take precautions to prevent ticks from attaching to your skin if you know that you will be spending time in tick-infested areas where Lyme disease and/or other tick-borne illnesses are common.

What are the Treatments? 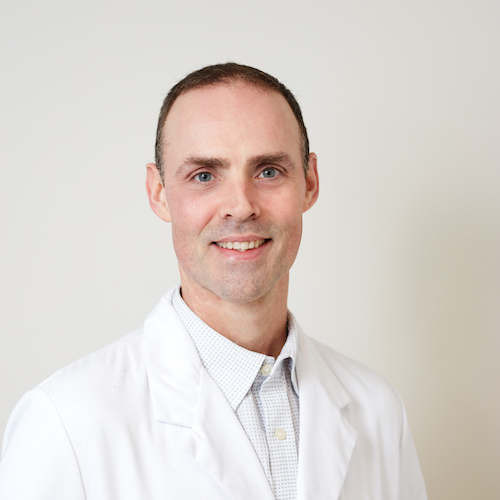 By: Medical Offices of Manhattan
Reviewed By: Erik Schmidt, MD