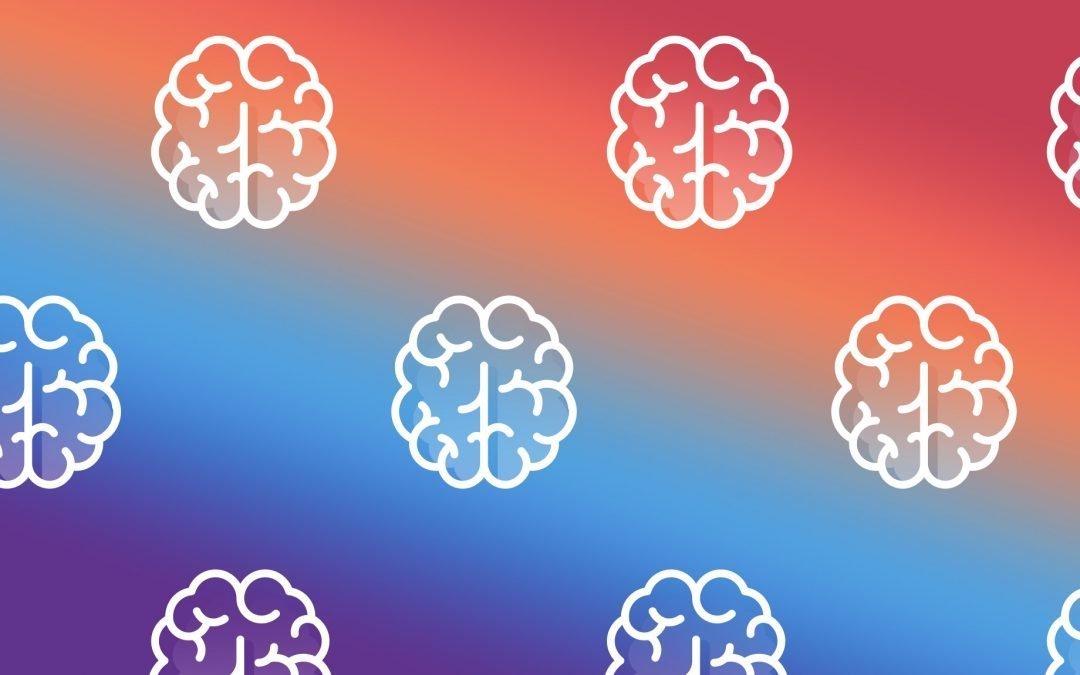 Considering that Chronic Fatigue Syndrome (CFS) is characterized mainly by poor sleep, memory loss, lack of concentration and extreme lack of energy, it’s easy to see why CFS is so easily confused for depression.

As it results from a tick bite, the bite can so often go unnoticed, that this disease is rather insidious by nature. Lyme Disease’s symptoms vary from cognitive decline, depression, headaches, dizziness, and great fatigue. Note: Isolate the tick, if caught, and get tested immediately if the tick remains on the bite for over 24-hours.

The symptoms stemming from a thyroid disorder are so alarmingly similar to a state of depression that it would be wise if a thyroid blood test were administered whenever issues of depression are suspected. Thyroid levels can very easily alter one’s overall quality of life, disrupting energy levels and mood.

Yet another serious reminder of why frequent STI testing is so necessary. Syphilis can cause an infection in the spinal cord or in the brain, resulting in a severe neurocognitive disorder. This disease can alter one’s personality, hinder one’s memory, elevate states of confusion and lead to severe depressive thoughts.

Obstructive sleep apnea can cause excess daytime fatigue and an inability to get sufficient rejuvenation from sleep. This can cause attention issues, moodiness, irritability, depression, and anxiety. Symptoms to also be on the lookout for are weight gain, snoring and high blood pressure.

Ever heard of “pheochromocytoma”? Well, for your information it’s a rare and usually noncancerous tumor of adrenal gland tissue that produces excess adrenaline. The surge can sometimes be misconstrued as a panic or anxiety disorder, as it’s so often unrecognized. It’s often matched with bouts of excess sweating, headaches, and tremors.

Think a check-up may be in order? Let’s resolve this together. Book an appointment with Medical Offices of Manhattan today.