Kawasaki Disease, A Disease That May Impact Kids With COVID-19 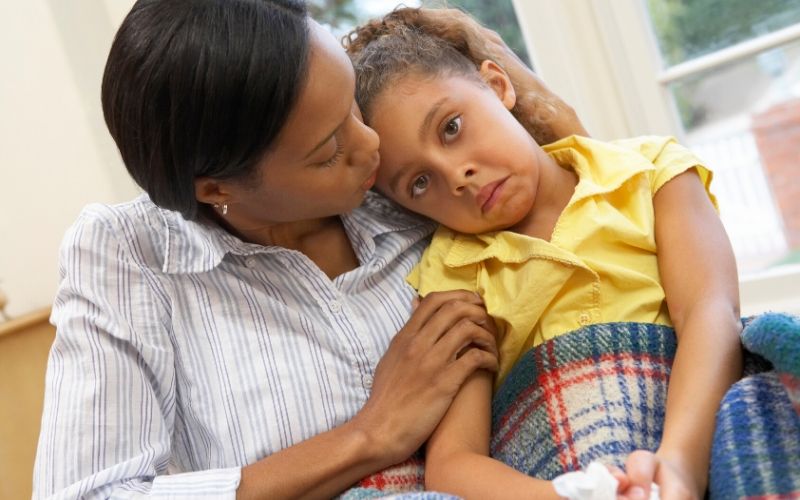 Medical Offices of Manhattan’s Internist, Dr. Robert Segal speaks to Refinery 29 about Kawasaki Disease, a disease that may impact kids with COVID-19

What is Kawasaki disease?

“It’s a rare disorder that you’ll find in about 20 out of every 100,000 or so pediatric cases,” Dr. Segal says. “It causes inflammation of the blood vessels, something we call vasculitis… It’ll impact multiple organs: the skin, the eyes, the heart, the kidneys, the lymph nodes. It mainly affects young children, and it usually starts out with a persistent fever of 101 to 104 [degrees] and a funky red rash.”

There is no known cause. “It could be genetic, it could be from a virus or another bacteria,” Dr. Segal says. “It’s one of those insidious diseases. There seems to be some predisposition, and it can be passed through generations, but there’s no inheritance pattern.”

Researchers don’t believe it can be transmitted from one person to another, so it won’t necessarily spread like wildfire — or like COVID-19.

What are the signs and symptoms of Kawasaki disease?

Aside from the fever and the rash, Dr. Segal says initial symptoms may include red eyes, due to blood vessel inflammation in the whites of the eyeballs. Other warning signs: red lips, changes in lymph nodes, and a “strawberry-colored tongue that looks swollen and bumpy,” he notes.

“There’s no cure. It usually resolves in a month or two,” Dr. Segal says, adding, “There are cardiac manifestations we see in adults when they’ve had it as kids.” The blood vessel inflammation weakens some arteries, he explains. Later, the arteries could bulge, leading to an aneurysm.

How can you treat Kawasaki disease?

How is Kawasaki disease related to COVID-19?

“That’s the million-dollar question,” Dr. Segal says. How exactly it could be related to coronavirus is still unclear. Both Kawasaki and the coronavirus cause inflammation of multiple systems within the body, Dr. Segal notes.

Although scientists initially believed that children were less at risk of severe complications from COVID-19, Dr. Segal says he’d encourage kids to stick to the same safety measures as adults, such as social distancing and hand washing.

“The mortality rate might be lower in children, but I wouldn’t say it spares them,” Dr. Segal says. “It might be milder in children, but there have been cases of kids dying of COVID… They call it the novel coronavirus for a reason — it’s novel. No one knows much about it, and it’s still a confounding, puzzling virus that doesn’t just affect adults.”